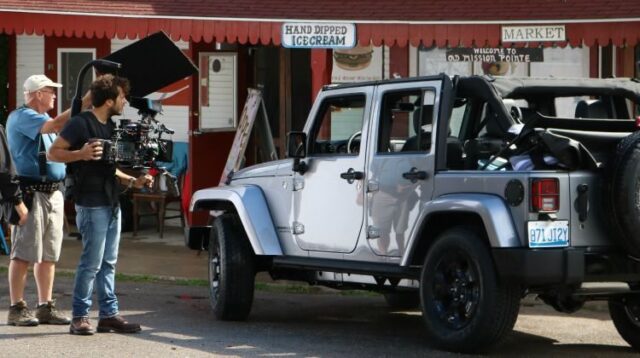 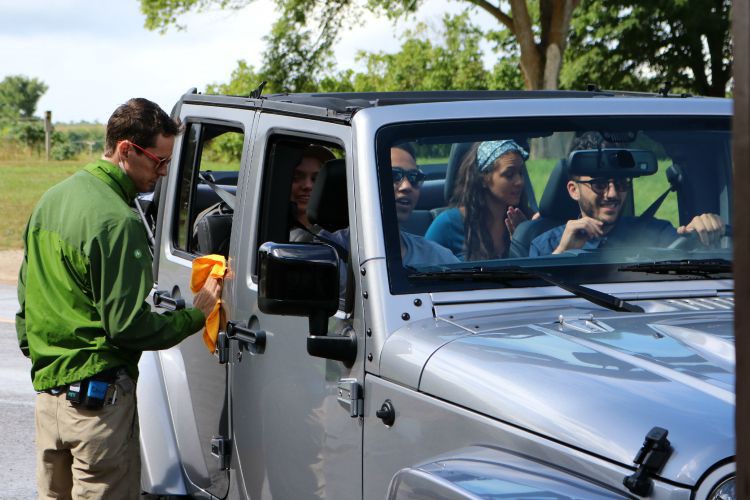 While some Old Mission Peninsula residents would probably prefer that Pure Michigan stay AWAY from the area (more people! more traffic! more [whatever]!), it’s always kind of fun to see a filming crew descend on the Peninsula with all their gear and equipment and people.

They were at the Old Mission General Store this morning, filming a spot that will air next Spring, according to the guy I talked with on the porch as I grabbed a few photos of my own.

The premise is that a group of four youngsters (20-somethings, I’m guessing) are on a road trip around Michigan, and so the Pure Michigan crew is filming them at various small towns and villages around the state. They’d just finished filming at Haserot Beach down the road and had also filmed at other locations around northern Michigan, including Leelanau County, I believe.

It was spitting rain here and there, so the crew kept having to wipe off their vehicle, put tarps up when the rain let loose, and keep things covered up when possible. The owners, Jim and Marcy, said the Pure Michigan folks had called them and asked to film there.

Pure Michigan falls under the umbrella of Michigan’s Travel and Tourism site. Check out a few photos from the shoot… 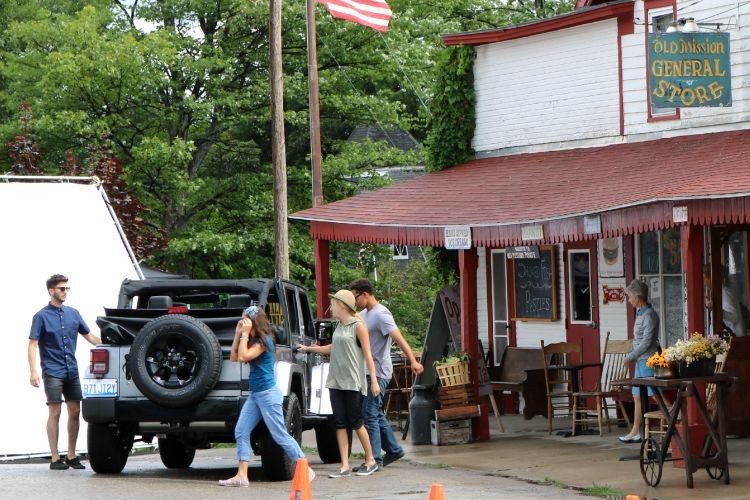 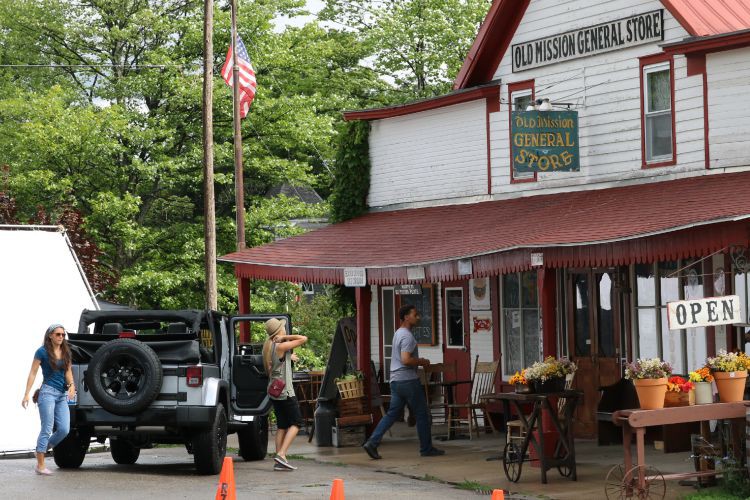 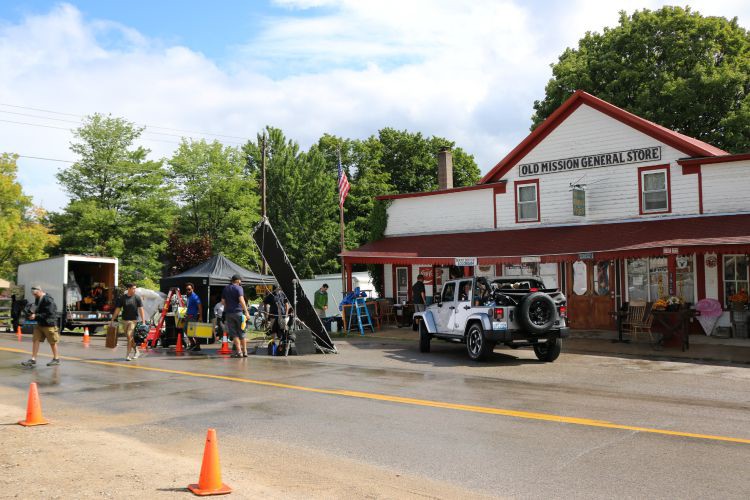 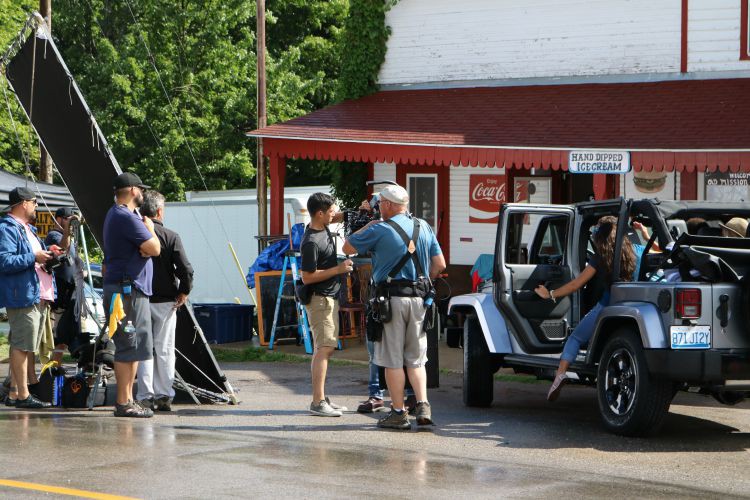 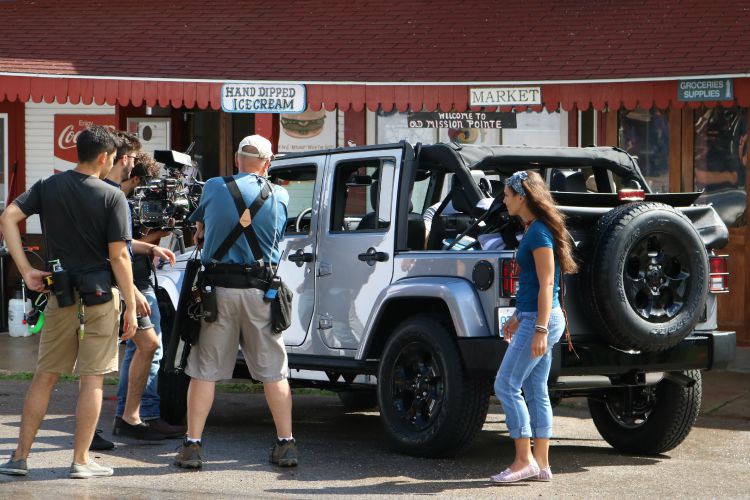 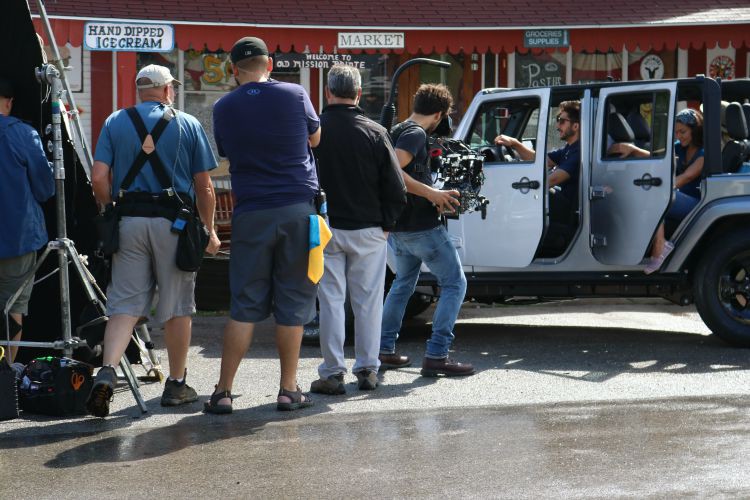 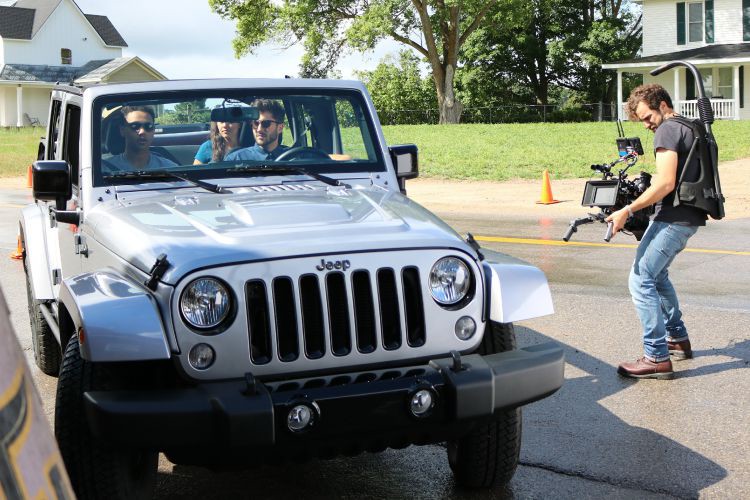 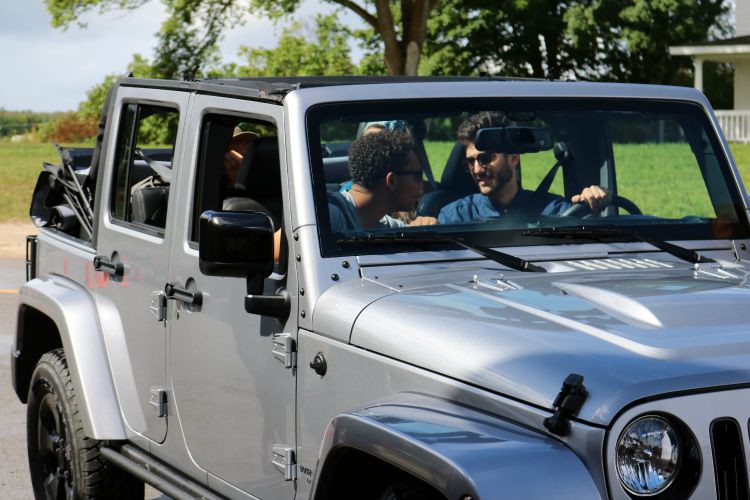 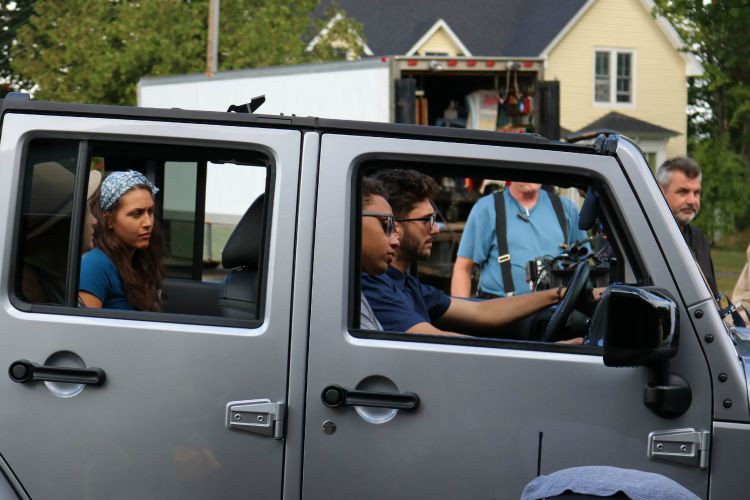 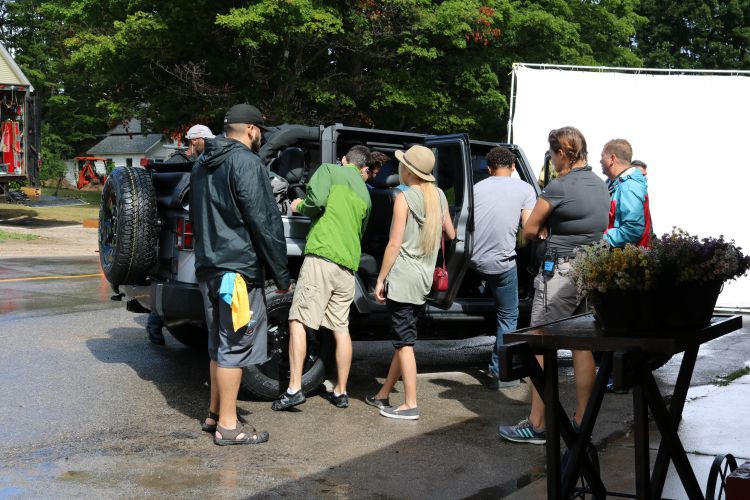 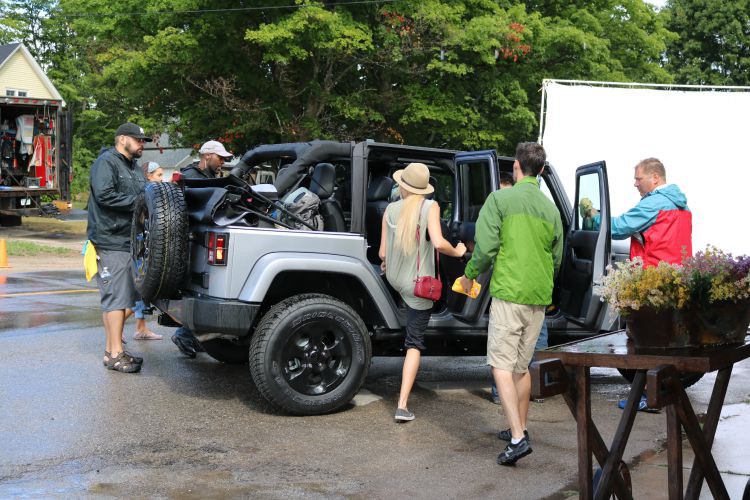