So remember my yoga, meditation and prayer space I was working on in September (which, in reality, I’ve been working on since earlier in the year and actually thinking about for several years)?

Today I took the next step (because apparently, these things can’t be rushed) and put down my extra yoga mats (because I’m a yoga mat hoarder), dusted off my weights and yoga blocks, and christened the space with a couple of sun salutations.

I also discovered a “home practice” sheet that my yoga teacher, Sally Van Vleck, wrote out for all of us (which, apparently, has been patiently waiting for me in that space – probably next to the dresser that was moved out of there) since 2008. Yes, we keep those lovely hand-written sheets, Sally, and hopefully even put them into practice at some point! (see photos below)

That brings me to Phase 3 of my reclaimed space. In yoga class last week, I made the bold announcement that I’d decided to do yoga every day for a year in 2016. It doesn’t even have to be a long session – it could just be a few sun salutations and a bit of meditation (which for me, also includes prayer – but you know, you can pray ANY time, whether you’re doing yoga or driving down the road).

And I’ll likely write about my “365 Days of Yoga” journey, so look for that coming up in 2016. I have some white curtains to put up on that window (after I clean the window!), which looks out on beautiful East Bay.

My challenge for you: What is missing from your life that you can create in 2016? How can you make it happen? How would it change your life?

Jane’s World: Peace Masks and Sock Masks (and how to make them) 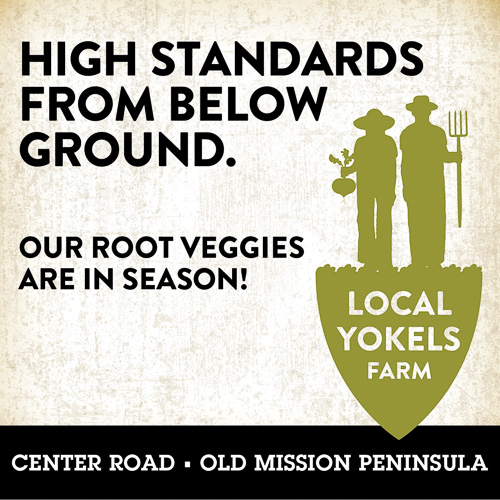 Jane’s World: Peace Masks and Sock Masks (and how to make...