Home All BOOK REVIEW: ‘this census-taker’ by China Mieville 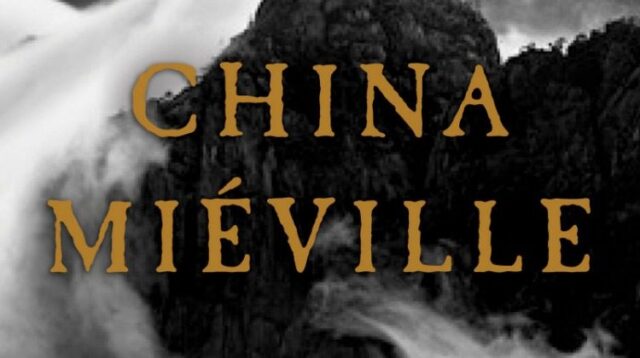 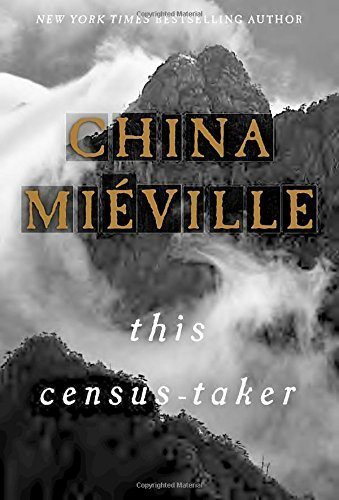 The contemporary fantasy novella this census-taker by best selling author China Mieville is an ethereal, dreamlike story about a young, lonely and fearful boy who witnesses his father murdering his mother in their mountain top home. After the townspeople find no evidence of the crime, and despite his efforts to run away, the boy is forced to remain with his father and witness him killing animals and men and disposing of them in a mountain chasm. The boy feels hopeless of ever being able to escape his home until a foreign and well-dressed man appears at their door.

Reading this census-taker is what it would be like being able to watch someone’s dreams. The language and flow of the book is simple, like someone writing in a language other than their own, unable to find the words to expand upon their thoughts. At times the passages and thoughts of the narrator are random and often go unexplained to the reader. The characters in the book show little emotion or affection towards one another and have very little to say to one another. The emotions are told to the reader, not necessarily voiced in a way that would make them seem real.

This type of storytelling is reminiscent of Franz Kafka’s absurdist fiction novel, Metamorphosis, where the telling of experiences are focused on, not the meaning behind them. Further, the setting is a mountain top village where there are perilous paths, wild animals, and a town with dilapidated homes. There is no police force or other community services. There are homes where livestock are bred and sold indoors and piles of discarded metal and rubbish out in the open, reminiscent of junk yards. Homeless and orphan children run free through the streets, which leaves the reader feeling as if they are in a dystopian world, much like Lois Lowry’s Gathering Blue, continuing that dreamlike and otherworldly feeling.

this census-taker is a quick and intriguing book, narrated in a much different manner than I have experienced. Despite its dream-like feeling, I could not put it down and needed to know what would happen to this lonely, strange boy in this rough mountain village. Like tasting new foods can sophisticate one’s palate, this book will definitely increase one’s literary palate.

Upcoming Book Review: Once Upon a River by Bonnie Jo Campbell

Buy this census-taker on Amazon.