According to a story posted in today’s Ticker by Beth Milligan, commissioners say this move will give the city the ability to make improvements to the road, including addressing safety concerns, adding pedestrian upgrades, and redesigning the intersection at Bryant Park.

This affects those of us on the Old Mission Peninsula because it’s part of a plan that would turn control of Center Road/M37, currently under the jurisdiction of MDOT – and a main thoroughfare for residents, tourists and farmers – over to the Grand Traverse County Road Commission. Originally designated as M42 in 1934 or 1935, the name changed to M37 in 1941.

As we reported last November, Peninsula Township officials have been opposed to the transfer of M37 since it first came to light last year. At the time, Road Commission Manager Brad Kluczynski stated that Grand Traverse County is able to “execute local projects at a cheaper rate than MDOT, resulting in a more efficient use of funds and potential leftover monies for other projects.” Not so fast, says Peninsula Township Supervisor Rob Manigold.

“The county would actually have a serious amount of money that comes in from M37 that could be used elsewhere in the county,” he said. “I’ve been getting a lot of calls about road maintenance and roads not being plowed adequately, and if we take more money away from M37, it would certainly be a terrible thing for Peninsula Township.” He noted several road features that he doubts the county could afford to fund, including paved shoulders for pedestrians, joggers and bikers, turning and passing lanes, scenic turnouts and more.

Township Treasurer Brad Bickle agreed, noting, “If the transfer from MDOT to the Road Commission goes through, they’re going to take monies that would have been spent for maintaining and improving this vital highway and spend them elsewhere.”

Another matter of concern is that MDOT and the Grand Traverse County Road Commission have incorrectly gone on record noting that because Mission Point Lighthouse and Old Mission Point Park are no longer state parks, M37 no longer needs to be a state road. That’s a false statement, says Bickle.

“That’s just not true,” he said. “I don’t think they’ve been communicated to correctly, but we’re going on record here to say that (Old Mission Point Park) is still a state park. M37 needs to stay with MDOT, and they need to suspend going forward with this until they have all the real facts in front of them on this matter.”

According to Kasey Mahony, DNR Parks and Recreation Supervisor, Cadillac District, the State of Michigan owns about 670 acres of land at the end of the Old Mission Peninsula, known as Old Mission Point Park, which is leased to Peninsula Township. This parcel includes Mission Point Lighthouse, a popular tourist attraction which saw more than 47,000 visitors signing the guest book register in 2019.

Liptak added that a 30-day public comment period and public hearing on the transfer is forthcoming – a requirement of M37’s designation as a Pure Michigan Scenic Bypass – and said officials are working towards a deadline of June 2020 for the city and Grand Traverse County Road Commission to take over M37. 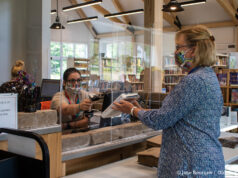 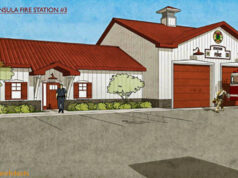 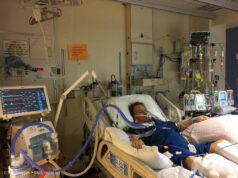 Covid-19 Diaries, Part 3 – Why We Are Staying Home For Now 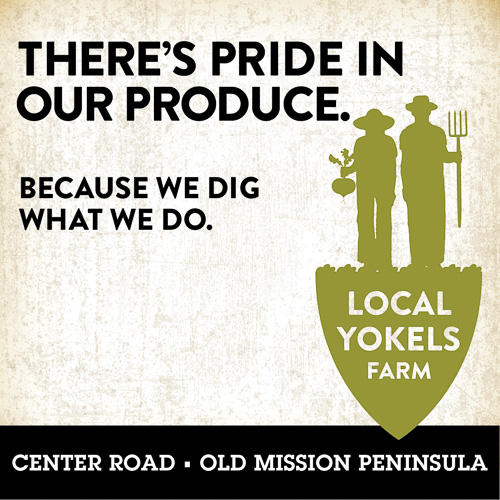 Township Board Votes to Move Forward With Fire Station 3 on...